In our village football has been played since the 1930s. It is the oldest and most popular sport. At first the game was a little disorganised – it was played on grazing fields (also called „Pliešky“) over the sand mine. The football was filled with wooden shavings or old rags.

During its history the football field had completely changed. In the early days, football could only be played in dry weather as the football pitch was saturated during rain. Once the Bočovka stream had been regulated, and the water reservoir was built during the 1960s and 70s, the situation improved. The fencing and the changing rooms were upgraded. The last upgrades to the changing rooms were made in 2012. A grandstand was built in 2004 with the roof added in 2011 and seats upgraded in 2014. 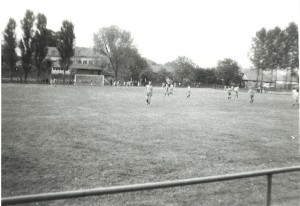 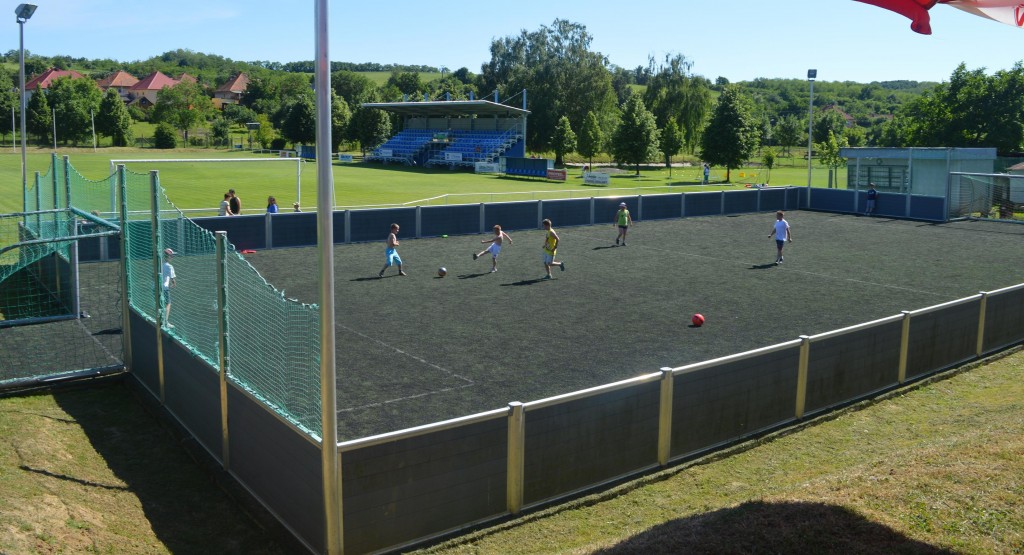 In the summer of 2007, an artificial grass mini football pitch was built with lighting added in 2013. 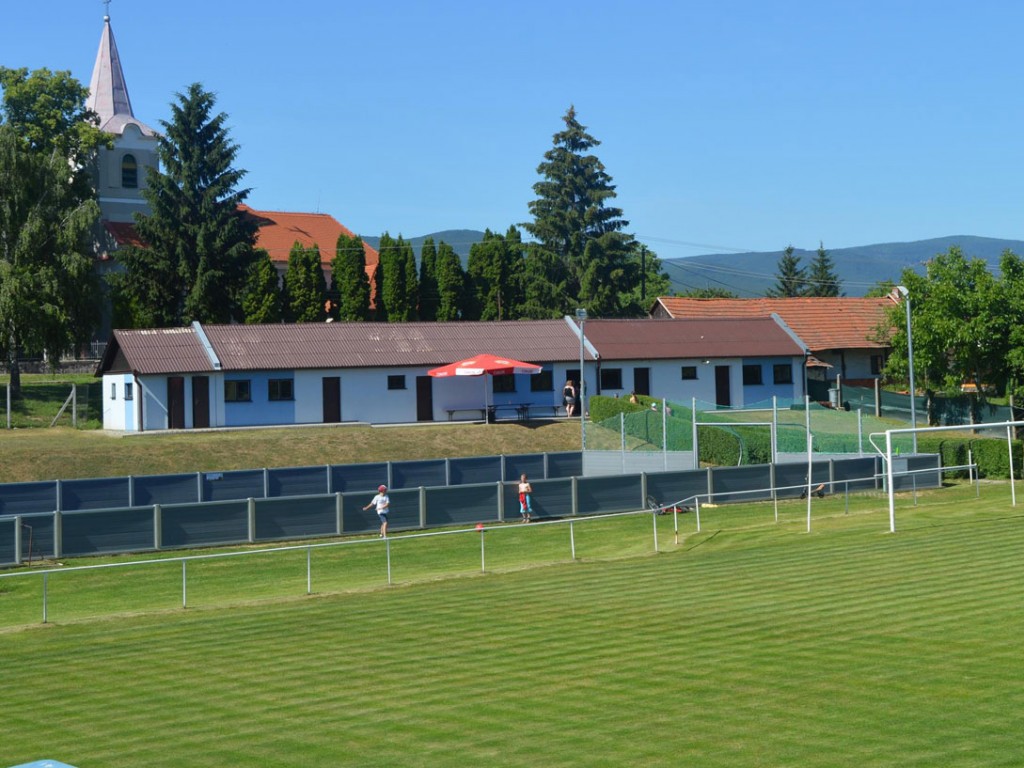 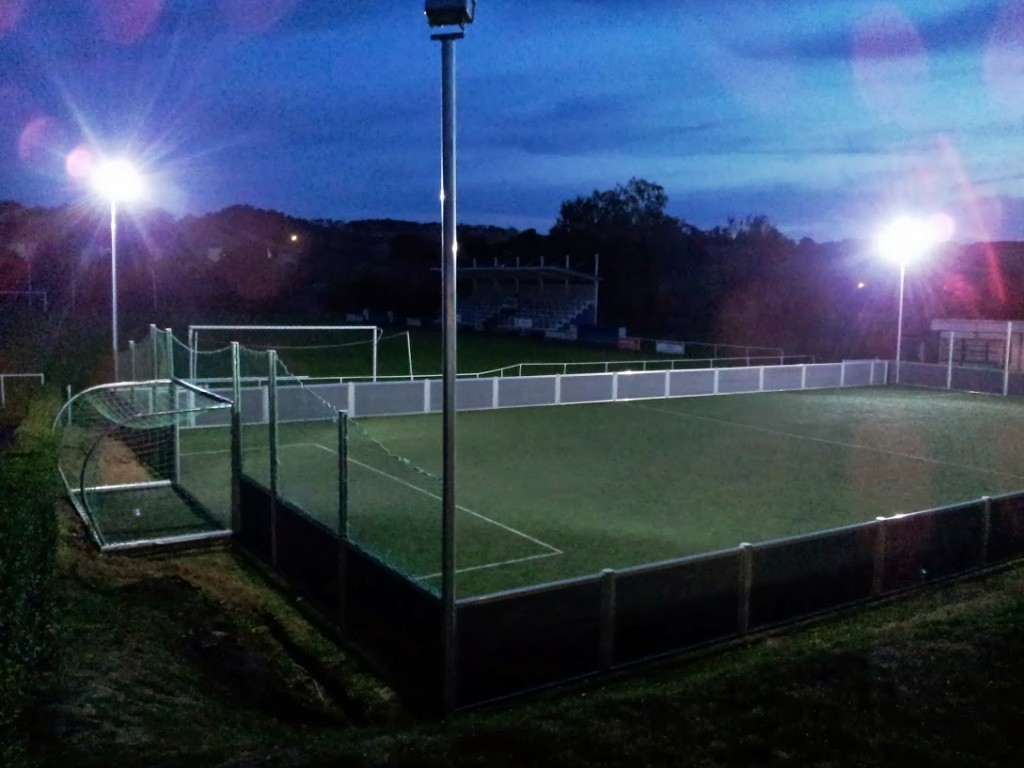 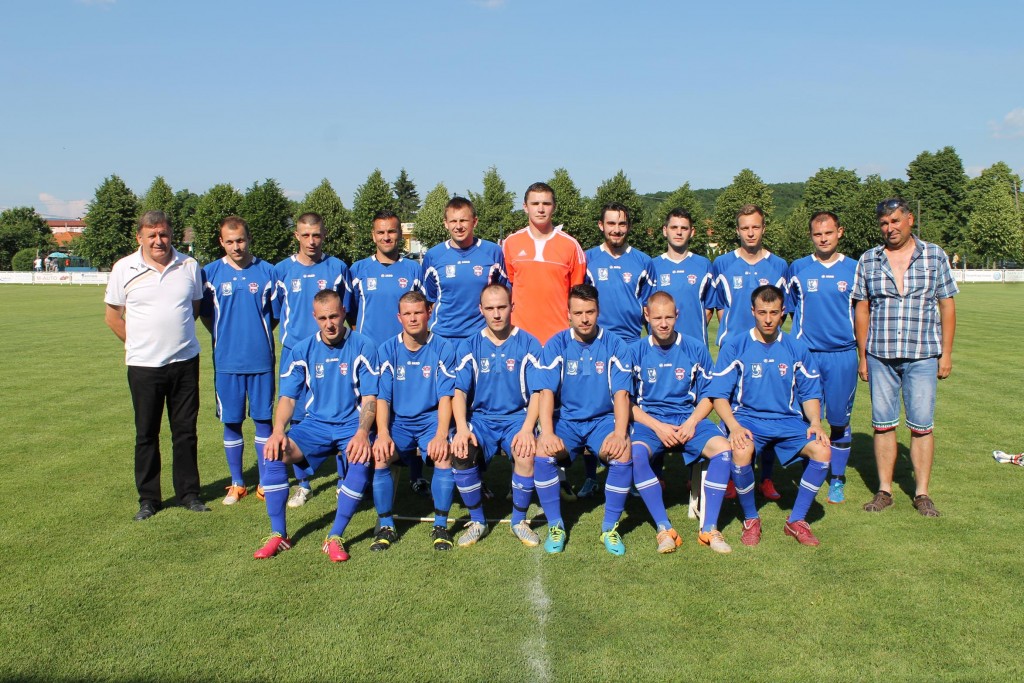