The Village Mayor, JUDr. Ondrej Kozolka, according to § 13b paragraph. 1 of Act no. 369/1990 Coll. on Municipalities entrusted with the power of mayor of Volkovce for the election period 2014 -2018 during any short-term absence for business trips, holiday or sick leave or for other reasons the permanent absence or incapacity mayor, respectively. in specific cases, on the instructions of the mayor of municipality representative Peter Galamboš.

If there is a municipal council in the village, the Deputy Mayor is a member.

Deputy Mayor represents the Mayor in the range specified in the written authorization.

During any long-term absence or if the Mayor's commission ends before expiration of the term, the Deputy Mayor performs the role of the Mayor fully. His role ends when a newly elected Mayor swears an oath of office.

A Deputy Mayor who performs the role of the Mayor receives a salary that falls under a separate law. A Committee member who is to perform the duties of the Mayor, is released from long-term employment rather than receiving wages or other bonuses, he/she receives other appropriate salary as an employee of the village. His/her working relationship in the prior employment remains under the conditions of a special regulation. 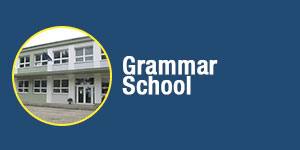 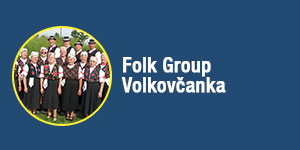 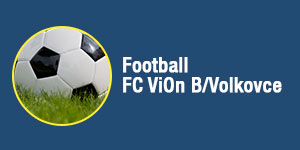 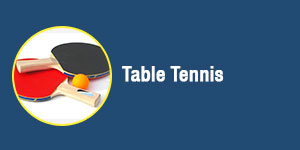 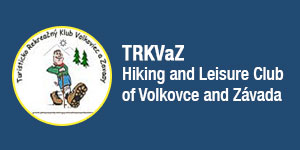