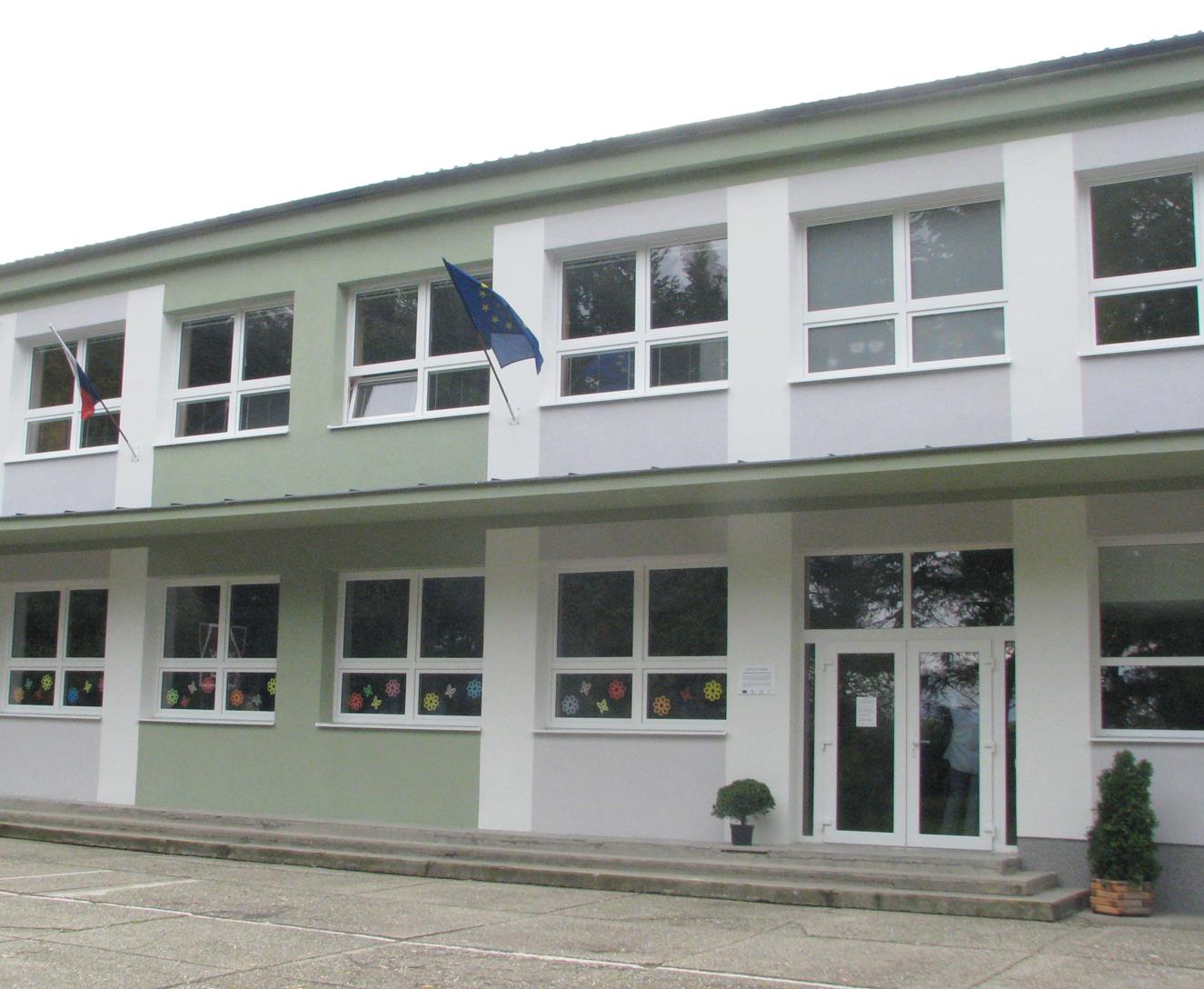 Parents who wish to cancel the lunch for their child must do so one day prior to the cancellation date, or no later than 8 am on the same day. Parents must contact the school or nursery secretary on the following telephone numbers:

The school building was opened in 1962, so it has served its purpose for over 50 years, and although it was not in a terrible state of disrepair, it needed extensive renovation works.

The renovation works on the school building started in 2011 and the roof was changed (all costs were paid for by the municipality.

The works continued in 2012, financed by the project Energetická efektívnosť vo verejných budovách“ (energy efficiency in public buildings). Thanks to this project, the original external doors and all windows were changed; the building was insulated and a new render applied. The heating system was also upgraded with new thermostats which should ensure the building does not exceed the required internal temperature. New energy efficient lighting was also installed. The works were halted in 2013, due to the weather.

The school interior also had a minor renovation (e.g. a new plumbing system was installed, walls were redecorated, interior doors were changed, the changing rooms were upgraded and new blinds were installed. The interior works were financed from the village‘s budget.

To add security for the students and employees of the school, as well as to protect and monitor the building, a new security camera system was installed, funded by the Slovak Government as part of the project for crime prevention. 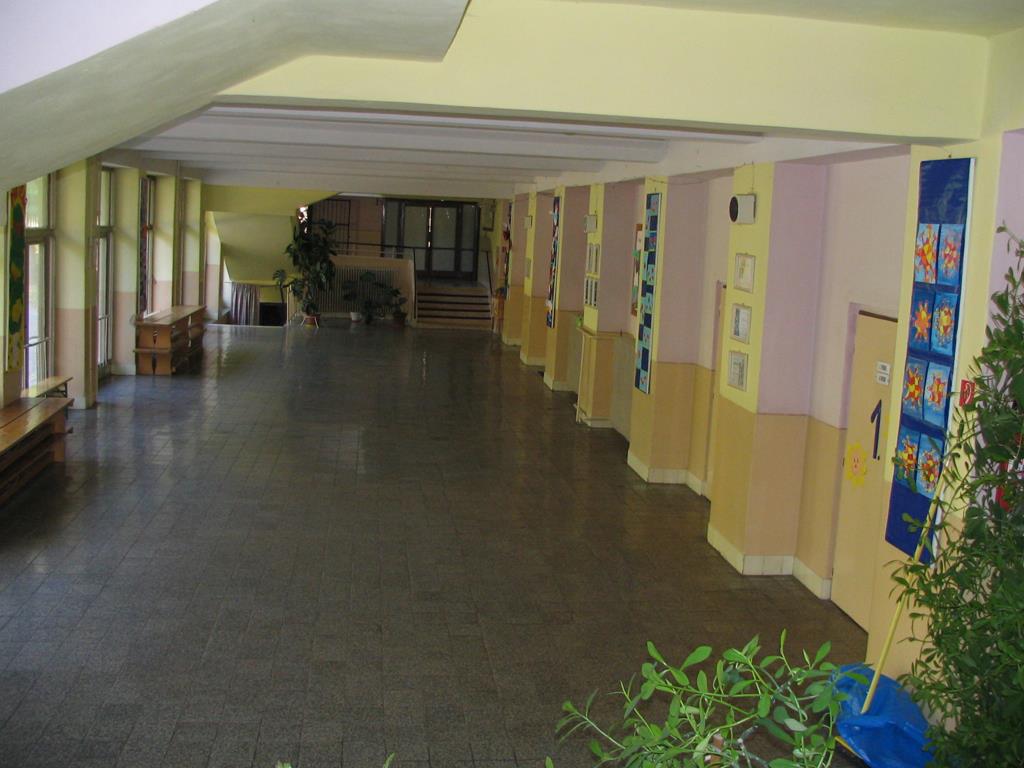 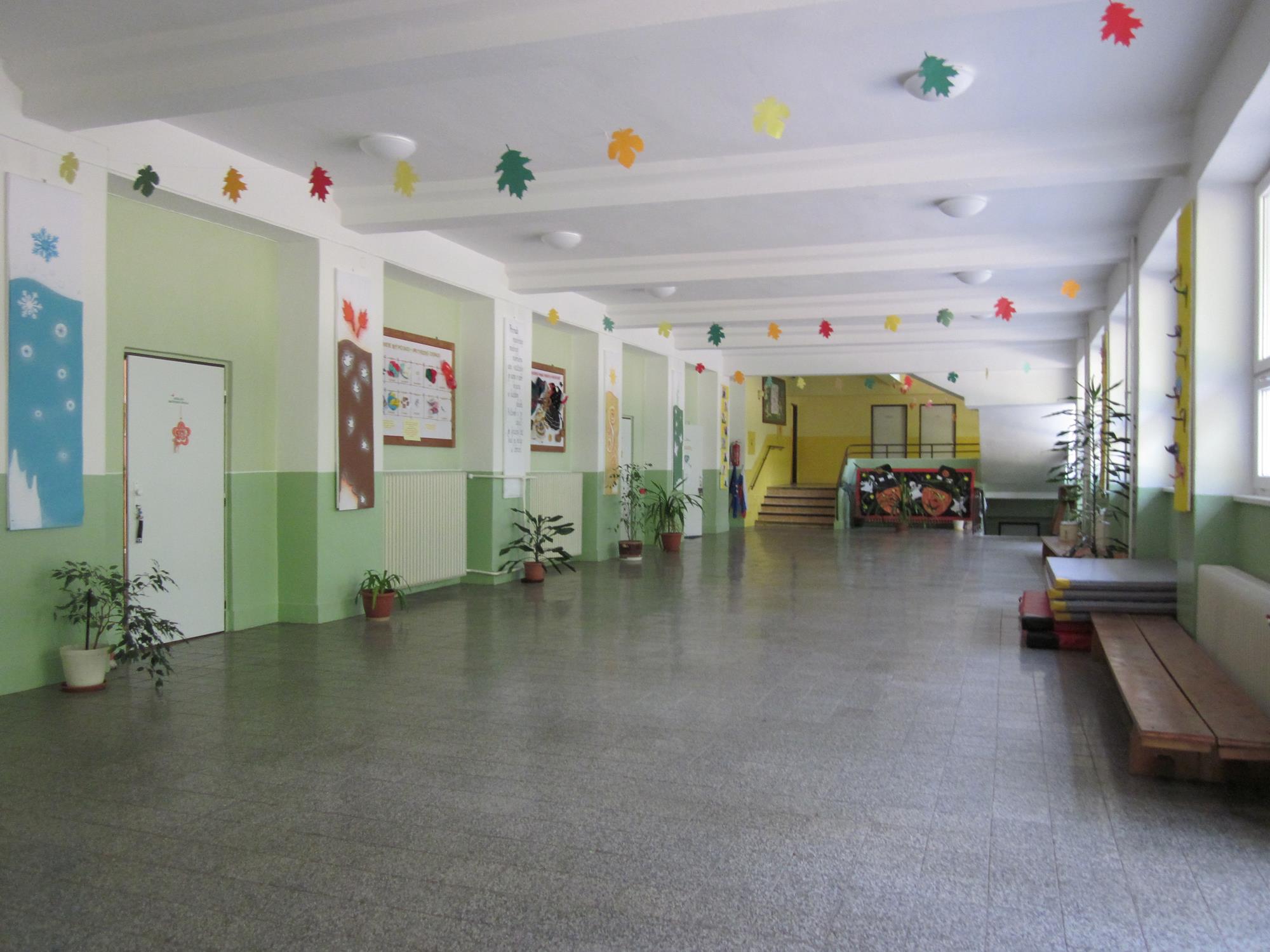 We will inform the parents of the exact dates of registration for the academic year 2016/2017 via the local announcement system as well as the Volkovce village website.

For the upcoming academic year 2015/16 a total of 11 students were registered for the first year. 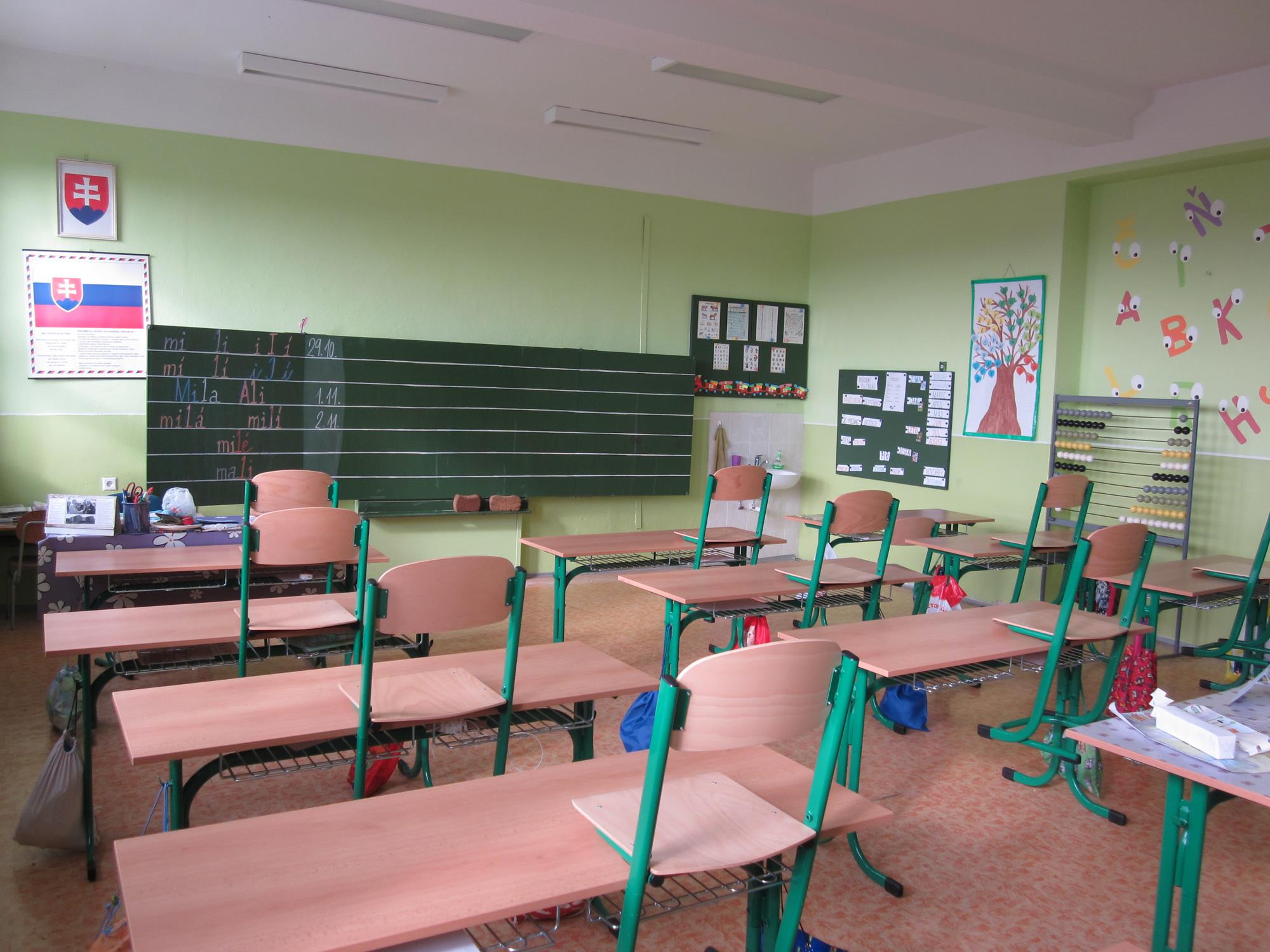 Extracurricular activities during the academic year 2016/2017